Building a Brand Through Authenticity 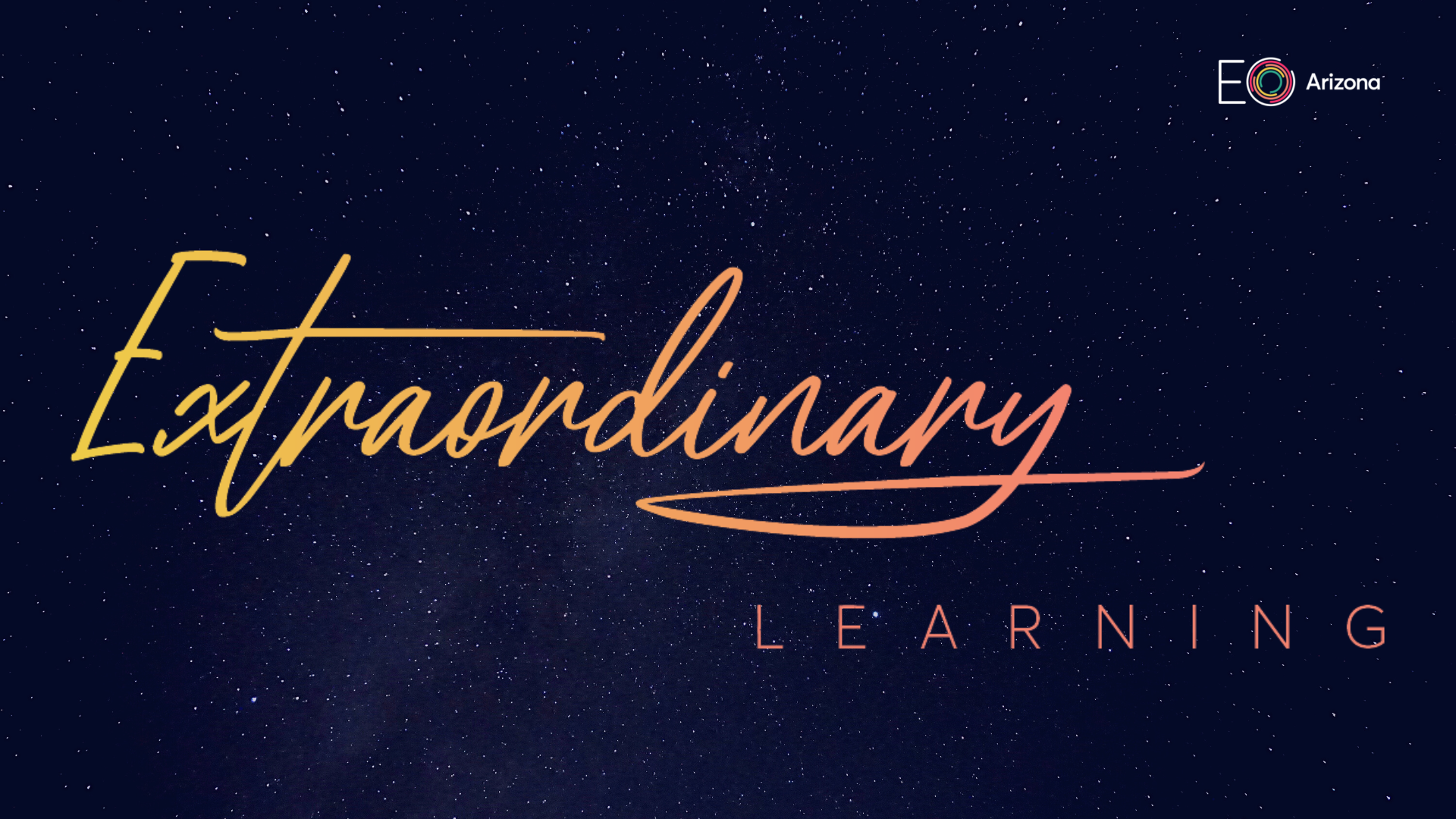 Wrestlers, reality TV stars, entrepreneurs, authors, podcast celebrities, influencers and motivational speakers, Brie and Nikki Bella will entertain and amaze us as they share their story about the rise from ring to business ownership.

Brie and Nikki are best known for their WWE superstardom, but continued to find their way into the spotlight with various reality TV shows such as Total Divas, Dancing with the Stars and America’s Got Talent.

Beyond their on-air success, they have ventured into creating their own athleisure clothing brand, Birdiebee, and are investors and collaborators for Colugo, a stroller and baby carrier brand.  Most recently, they have started their own wine label, Bonita, Bonita.

Entrepreneurship DNA runs in the family. Former EO Arizona President and member, Kathy Laurinaitis, is the Bella Twins’ mother as well as their biggest inspiration and supporter since day one.

All reservations must be made/canceled by November 2.
EO Arizona Members may bring one guest at no charge. Additional guests are $150 each. 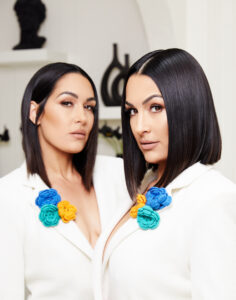 Brie is a WWE Divas Champion and was named Diva of the Year in 2013. She recently competed on Fox’s competition series, The Real Dirty Dancing. She currently resides in Napa, CA with her husband, Daniel Bryan, and their two children, Birdie & Buddy.

Nikki, the longest-reigning WWE Divas Champion, recently married Dancing With the Stars champion Artem Chigvintsev, who will share their journey to marriage in a new E! special event series, Nikki Bella Says I Do, set to premiere in early 2023. They currently reside in Napa, CA with their son, Matteo.

A self-admitted “tomboy” with a feminine side, Nikki originally planned to play professional soccer until a leg injury ended her career. So she followed her twin sister Brie’s lead into the WWE and became a pivotal member of the SmackDown LIVE roster, continuously testing the limits of competition.