David Dodge of CodaKid Gets Kids Excited to Learn to Code

In 2014, EO AZ member David Dodge was burned out by his job as a video game designer. He decided to switch paths by earning an MBA at Thunderbird and then opening CodaKid, a business in Scottsdale that teaches kids of all ages how to write code and make their own apps.

With future demand for workers with computer skills and less schools teaching coding skills, CodaKid is filling the gap by offering year-round classes, Saturday events, week-long summer camps and even online classes. Codakid hopes to grow to 7000 students this year, up from just 2000 in 2015.

CodaKid was recently featured in the Arizona Republic. Read the full article here. 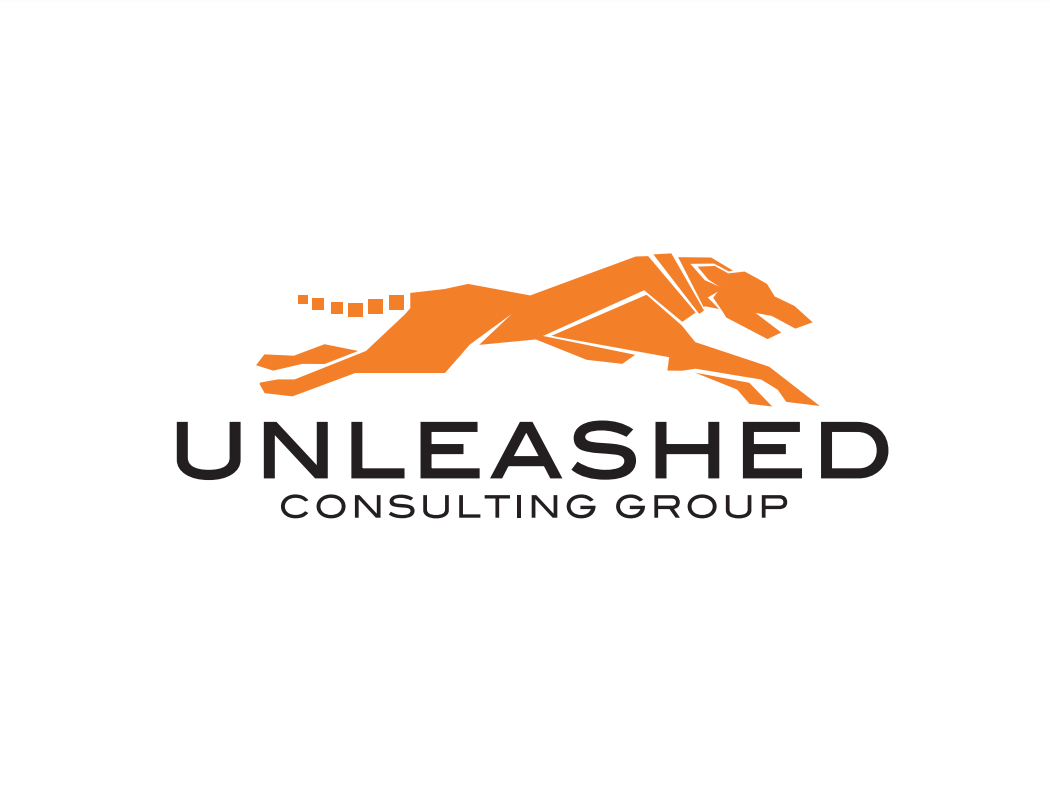